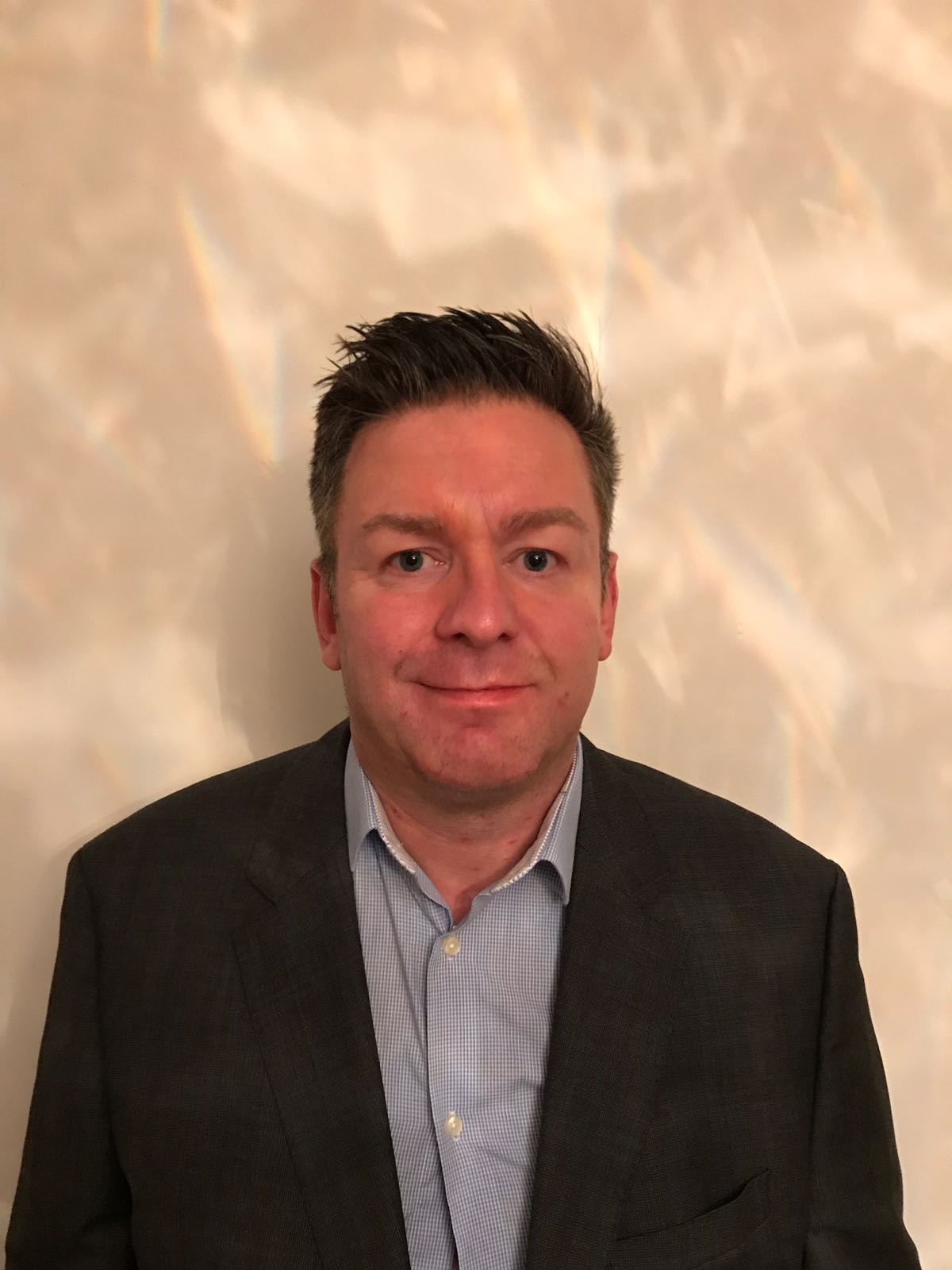 My Public Speaking journey is under way. To give me some credibility, during a career that spanned over some 16 years. I probably delivered in excess of a 1000 presentations, to all manor of different audiences. Then on the 5th August 2009 my life as it was ended, paving the way for a new life to begin. I was involved in a major life threatening motorbike accident in Germany. That not only left me unable to return to work and disabled, but my speech was left pretty shocking too.

”Its fair to say that my confidence had reached an all time low”.

Then I met the Speech Therapist Jo Frost. I found Jo after trawling through the internet trying to find a new speech therapist close to home.

For my then state of mobility, it was like being faced with the North Face of the Eiger. I remember like it was yesterday, it was in the spring of 2016, and I went with my support worker. We pulled up outside Jo’s house to be faced with a very steep drive and 2 steps to enter the house. We then sat in Jo’s Kitchen Diner for a coffee and a chat. I immediately felt at ease as Jo got to work, trying to establish what was affecting my speech so much.

Jo soon realised that the muscles in my mouth hadn’t been working properly. Therefore, she got me to try different whistles, trying to rebuild my oral strength and my breath support. One in particular was like blowing into an old mans pipe. Only instead of tobacco in the end, it was a basket with a small yellow ball. The idea was, to blow down a tube attached to the basket for as long as possible and, hover the ball just above the basket. Jo also had me using a machine called IOPI which, is like a multi gym for the mouth.

Early last summer, Jo said to me that I needed a goal. To which, I responded with why not Public Speaking given my background. Since then I’ve created various presentations, and delivered them to different audiences. The feedback from each has been exceptional. With feedback like, “crazy accomplishments, very inspirational I could use some”. Received from a student at DeMontfort University in Leicester.

Since then, and because nobody can give me a definitive answer to the question, will I ever walk unaided again? I’ve decided to set up a non-money making business as a Public Speaker, called The Man that Speaks. All that I need now is, some more bookings.